The unique, stylized look of Trolls World Tour presented complexity challenges to our rendering pipeline. Each asset was covered in high-density fuzz, with millions of curves processed each scene. We revisited the way we handle curve geometries with new opti- mization methods and a new caching system to achieve interactive loading speeds and scalable render capacity in our lighting tools. 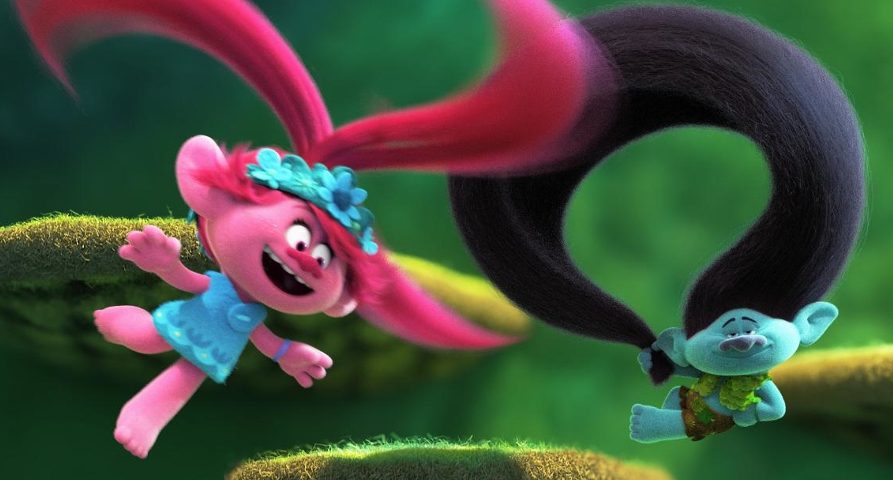 The world of hair in DreamWorks’ film Trolls World Tour got much bigger than in the first film Trolls [3]. The distinct musical genre that each Troll tribe was devoted to, influenced their hair design and movement. The wide variety of hair effects, both passive and active, exhibited by the Trolls in various environments and situations, provided interesting challenges. This talk presents the techniques used to bring that expansive world of hair to life. 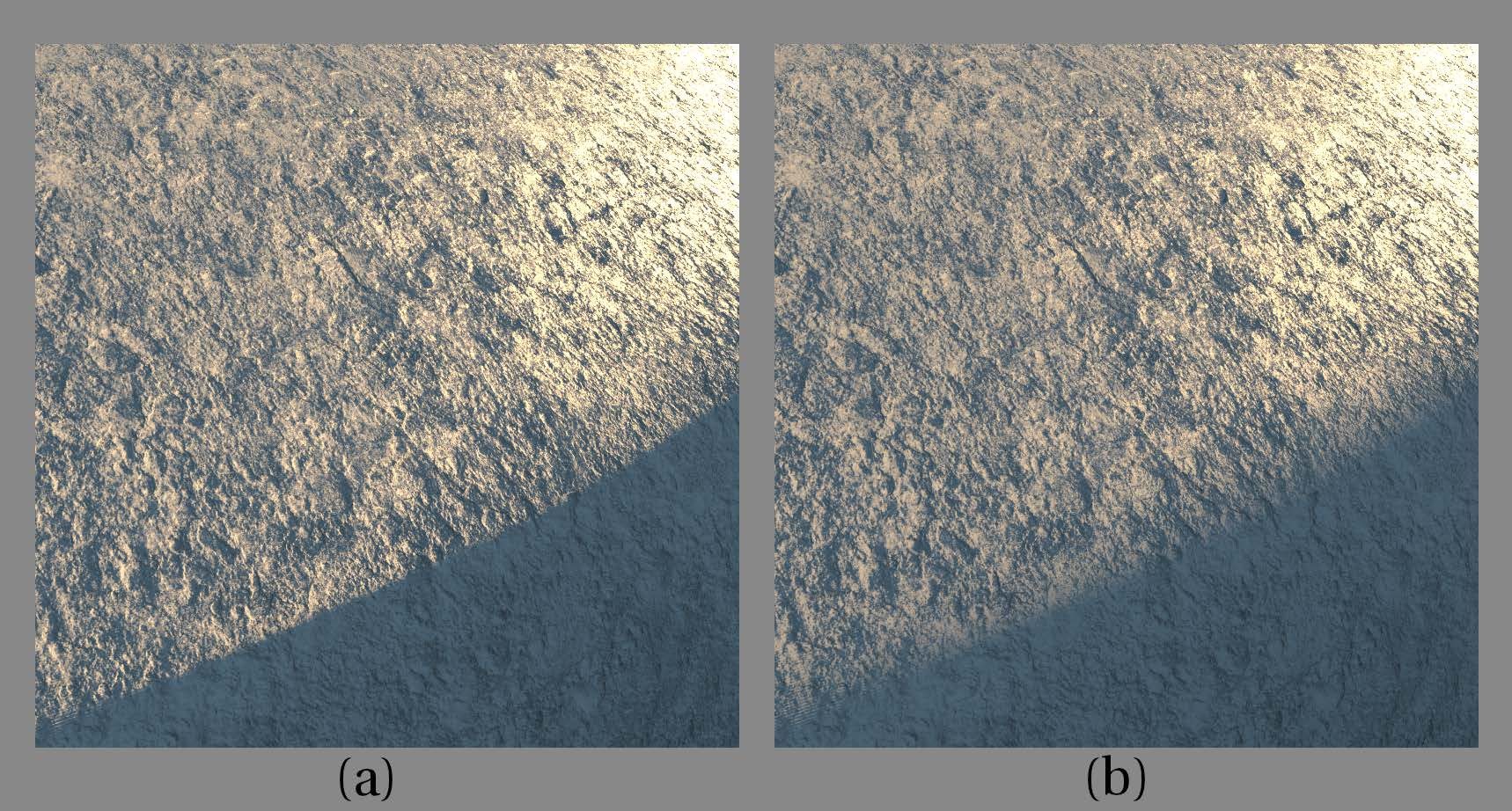 Predictable and Targeted Softening of the Shadow Terminator

A well-known artifact in production rendering from the use of shading normals is the shadow terminator problem: the abrupt interruption of the light’s smooth cosine falloff at geometric horizons. Recent publications introduced several ad-hoc techniques, based loosely on microfacet theory to deal with these issues. We show that these techniques can themselves introduce artifacts and suggest a new technique that is an improvement in many situations. More importantly, we introduce a framework for analyzing these different techniques so artists and researchers can choose appropriate solutions and more reliably predict and understand expected results.

Research Paper of Predictable and Targeted Softening of the Shadow Terminator

Is It Acid or Is It Fire?

The animated movie How to Train Your Dragon: The Hidden World introduces a new species of dragon in the franchise: the Deathgripper. This dragon possesses the ability to spit green acid that both dissolves and sets ablaze objects it touches. In this talk we present the various challenges posed by this somewhat unique effect from the visual development phase to production shots.

Research Paper of Is It Acid or Is It Fire? 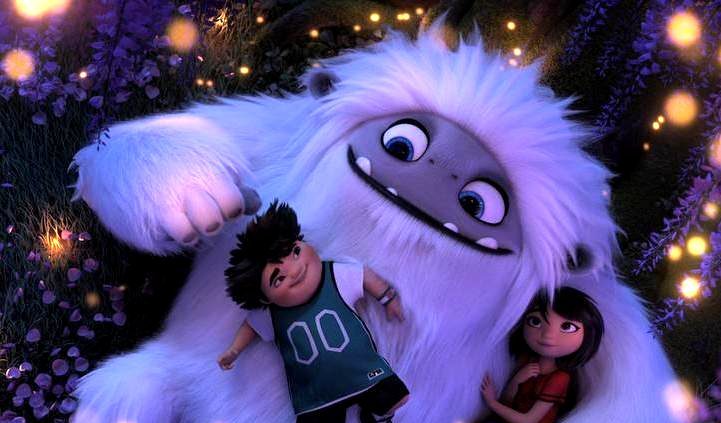 Taming the Beast: Fur on an Abominable Snowman

Everest from Abominable is a main character with fur, he doesn’t talk,
and is in over 650 shots. His huge size, abundance of fur, the fur’s
emotional response, wide range of biped, quadraped and rolling
motions, magical abilities, along with interactive characters, windy
environments, and stylized shapes created by animators, produced
numerous challenges to his fur grooming and motion. This talk
presents the various techniques used to tame those challenges
encountered on that fantastic fluffy snow-white fur-covered beast.

Research Paper for Taming the Beast: Fur on an Abominable Snowman 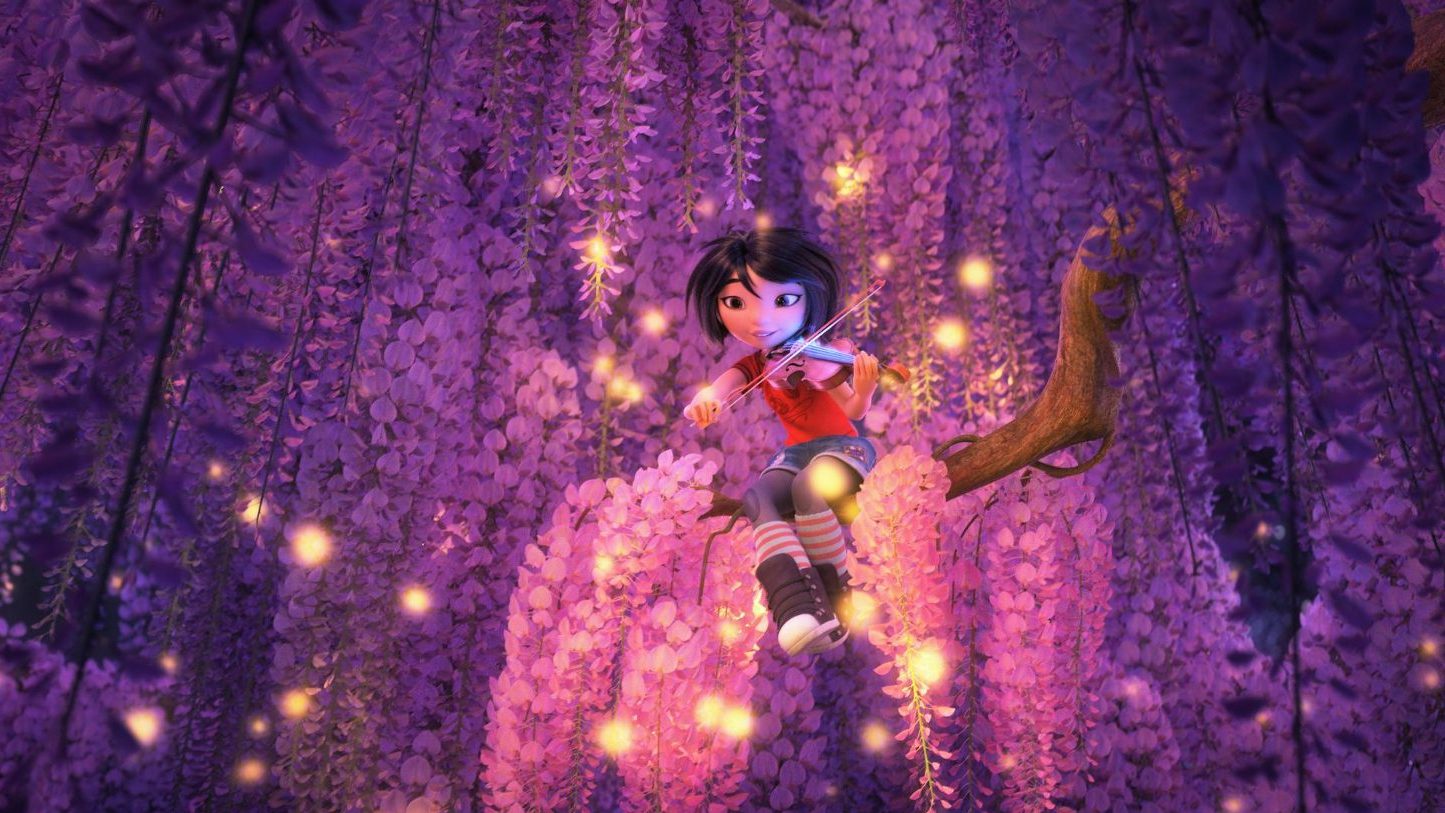 This talk presents DreamWorks’ Termite, an environmental rigging and simulation utility used by the Character Effects Department (CFX) for rapidly creating simulation setups for environment assets without pipeline dependent complexity requirements or additional data carried by the geometry itself, such as hierarchy attributes. With minimal artist input, high-quality environment effects can be achieved quickly and easily. The system was used on DreamWorks’ films How to Train Your Dragon: The Hidden World, Abominable, and Trolls World Tour.

By enabling artists to work interactively with renders of multiple shots from a single application, new lighting and surfacing work-flows were made possible. This technique was implemented by replacing Katana’s interactive-render mechanism, and by leveraging Arras, DreamWorks’ in-house cloud computation system. 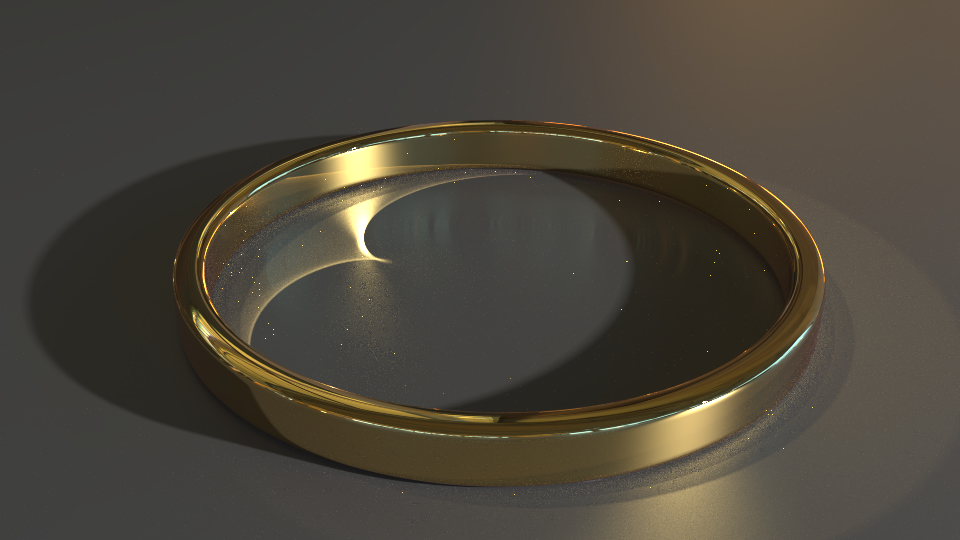 An image-space hierarchy is introduced to reduce artifacts from prematurely stopping in adaptive sampling in a Monte Carlo ray tracing context, while maintaining good performance and fitting into an existing sampling architecture.